Since 2011, Hatua has been able to help 300 gifted children from Nairobi’s slums secure secondary school placements. Since 2016, we’ve been able to help an additional 114 kids in Uganda. Many of these kids have moving stories to tell…

Hatua offers hope, not only to the children it sponsors, but to the whole classroom and the wider community. The fact that there are opportunities for talented but very underprivileged children to progress and attend secondary school gives others in the slums the chance to believe that they too can improve their life through education and inspires them to work hard at primary school to improve their own grades.

Here are a few of our current students: 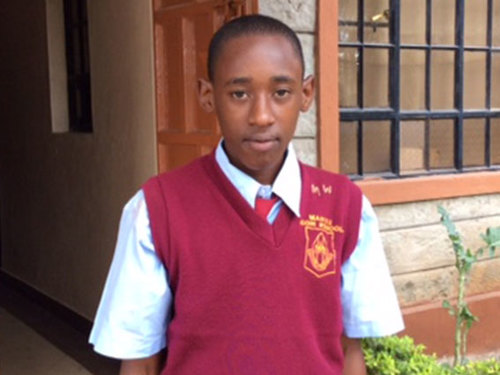 Alex comes from the Mukuru slums where he lives with his single mother. His father abandoned the family when Alex and his only sister were only young. He now studies at Mang’u High School, loves Mathematics and has ambitions of becoming a pilot. 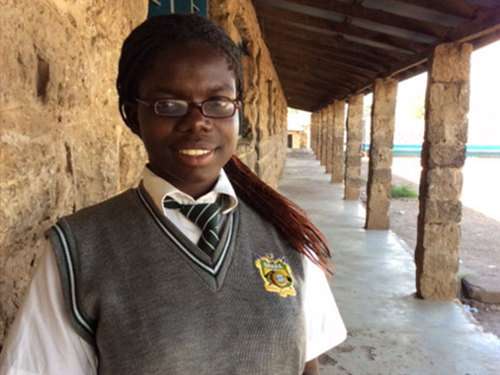 Christine lives with her two brothers and four sisters in Mathare, one of Kenya’s most deprived slums. Her father passed away a few years ago due to liver problems which the family didn’t have the money to treat. Her mother doesn’t work due to her age so one of her elder sisters has to provide for the family.

Christine is at State House Girls where she enjoys superb facilities and a better diet than she could ever hope for at home. She always scores as a top performer in her class and hopes to become a lawyer. 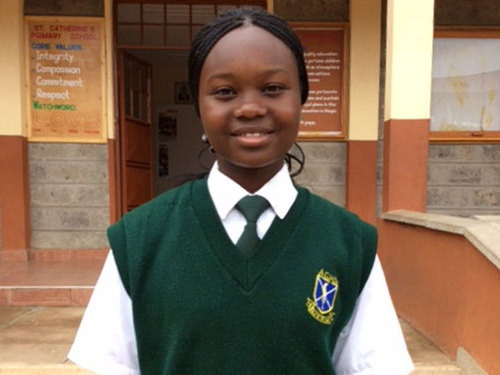 Dolphine’s positive outlook on life was sparked by the promise of the Hatua programme. She worked hard to become the top performing girl at her primary school and gained a place at her dream secondary school, Alliance Girls – one of Kenya’s highest ranked secondary schools for girls.

Dolphine has a relatively stable home life compared to some of the other Hatua students, but her mother doesn’t have a job and her father earns less than 3,000 Kenyan shillings per month. This wouldn’t be enough to pay her school fees and feed the family without the support of the Hatua programme. 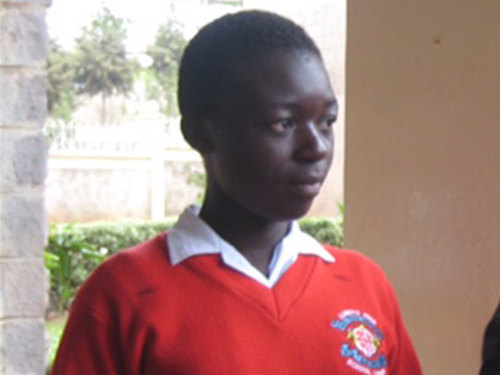 Faith is popularly known as the Hatua musician, gifted with a superb singing voice and a passion for music. Her family lives hand-to-mouth and spoke passionately about how Hatua had inspired her to work hard to gain pursue a good education. Faith now attends Loreto High School, loves poetry and would like to become a doctor when she grows up. 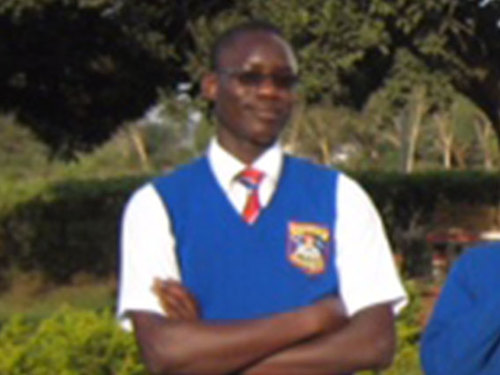 Griffins lives in the Mukuru slums with his guardian and six siblings. Despite the many difficulties he experienced in his young life he was optimistic about the opportunity to earn a Hatua scholarship. Griffin’s persistence paid off and he now studies at one of the top schools in Kenya, Moi Forces Academy.